I hope you all had a fantastic holiday season, and are looking forward to a great new year! I will be enjoying my New Years Eve taking in the Titans game against Jacksonville, so here’s hoping the year ends on a positive note.

With that being said, let’s take a look back on the year that was in Tennessee sports with a top three. I’ve excluded the Titans from this list because they will get their own article next week.

Like we always say, there is gonna be a lot of pain, but a lot of good to go with that pain. Such is life as a Tennessee sports fan. 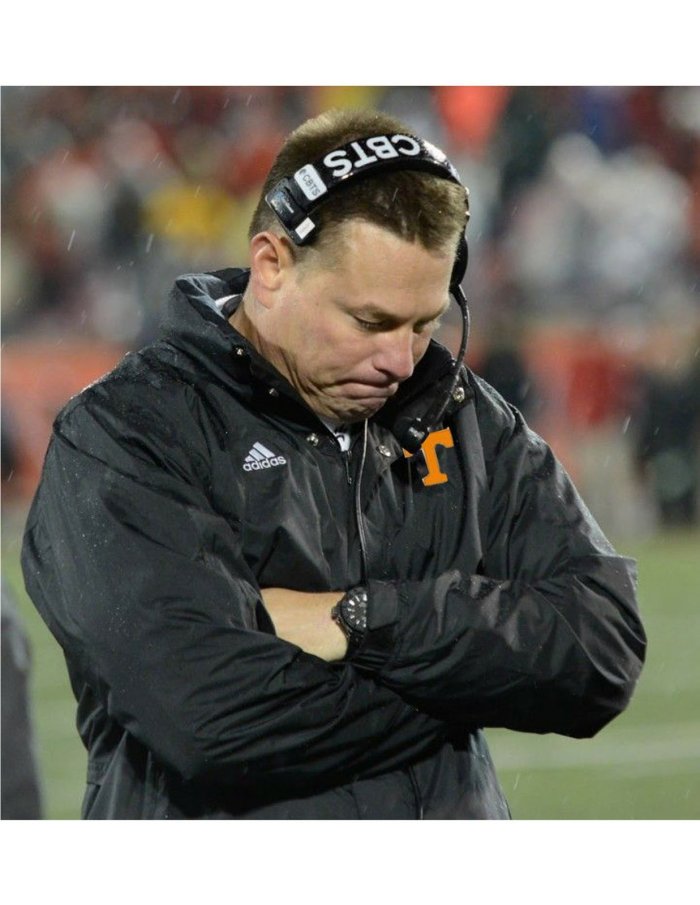 Zero wins in the SEC this season led to an early retirement for everyone’s most hated coach in Tennessee. Even before the season began, signs of “Fire Butch Jones” began appearing at non-UTenn events around the country.

The team looked threatening the first few weeks of the seasoning. However, the rest of the season was a comedy of errors suited for a Benny Hill montage.

The offense went into hibernation like the smokey bears in the area, the defense looked like it couldn’t beat a pop warner team.

After months of torture and terrible play it looked as though the heavens opened up, as it was announced Butch would not be returning as head coach.

What came next was pure unadulterated chaos. Reports came out that Greg Schiano was going to be the next UTenn head coach, and boy for a couple days there I thought UTenn may not exist anymore (if you want to know why look up his past with JoePa and Penn State).

PREDATORS MAKE AN IMPROBABLE RUN TO THE CUP FINALS 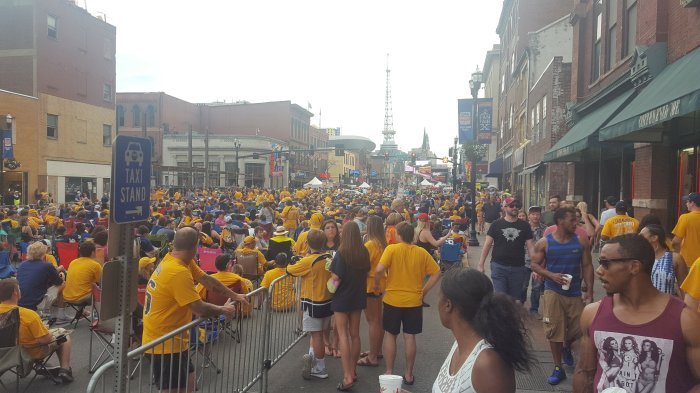 If we weren’t such huge NSC fans here at HasBeen Sports, this would have been number one.

Tell that to an original sixer and their head may spin and explode, with statements of “hockey doesn’t work in the South” and “they passed out rulebooks so they could learn the game.”

Yes. Yes we did. But here’s the thing. Once we all learned, Nashville started to be known as a music AND hockey city.

Nashville also does it our own way. With chants that most O 6ers call immature or distasteful, parties on the plaza and of course live music surrounds it all.

Ask any visiting fan (besides windy city redshirts), and most, if not all, agree that Nashville is the premier spot to not just watch a game, but to also party. If you do not believe me ask Charles Barkley and Don Garber.

With the Predators run, the town became bathed in gold. I remember being there for the first and last plaza parties. What started as 50 harcore fans, mostly Prednecks, grew and grew to about 100,000 people packing Broadway to watch game six of the SCF.

The only thing I recommend dear city of Nashville, if any officials read this, is opening up one of the stadiums in town to have the watch parties. Create the visual of a sold-out arena of gold, along with Broadway jampacked in gold, along with a Nissan stadium filled to the brim with gold. Imagine that picture. Imagine what people would say.

Nashville does sports different than traditional markets. Get on board or get used to it.

We’ve said a lot about this one so I’ll let this picture speak for me. 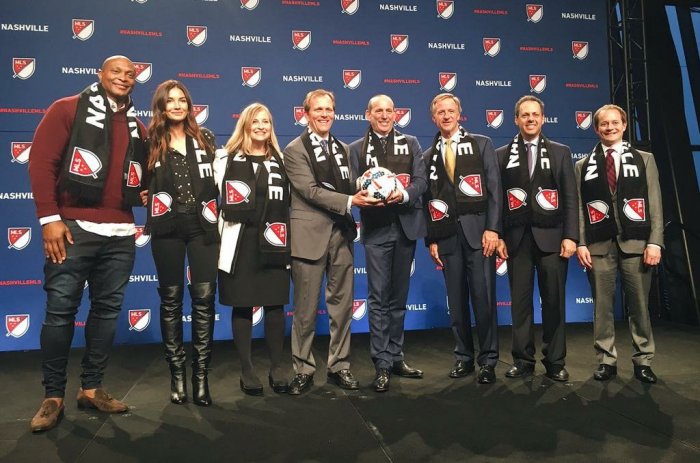